The suspected gunman in the Nashville Waffle House shooting, Travis Reinking, has been taken into police custody. He is suspected of killing four people in the early morning hours of Sunday, April 22.
» Subscribe to MSNBC: http://on.msnbc.com/SubscribeTomsnbc 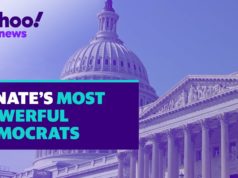 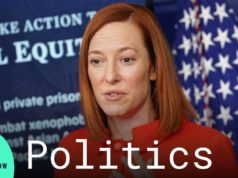 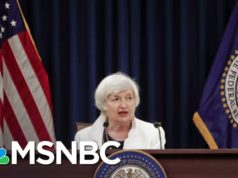