While speaking to reporters at the United Nations, President Trump said he will meet with Deputy Attorney General Rod Rosenstein later this week to discuss reports the top official wanted to remove the president from office. Earlier in the day, it appeared Rosenstein was on the verge of resigning or being fired. CBS News Washington correspondent Paula Reid reports. 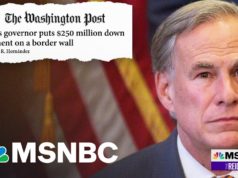 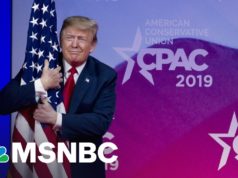 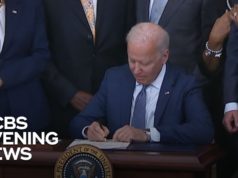