The White House announced Wednesday that the National Guard has been called up to the U.S.-Mexico border, just a day after President Trump criticized a caravan of Central American migrants who have been marching towards the U.S. fleeing violent conditions in their home countries. The move comes as President Trump stepped up his calls for the U.S. Congress to close immigration loopholes. VOA’s Congressional correspondent Katherine Gypson has more.
Originally published at – https://www.voanews.com/a/4333374.html 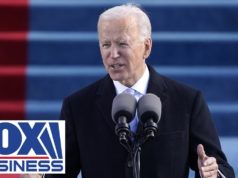 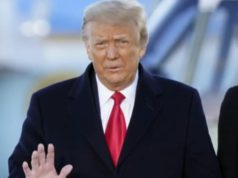 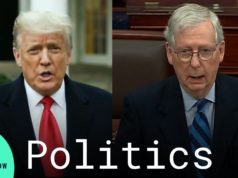