House Freedom Caucus Member from Florida’s first congressional district, Rep. Matt Gaetz, is here to discuss the democratic implosion after President Trump’s sensation State of the Union last night. Gaetz penned an article earlier this week about the wall and the need to protect American citizens from the ramifications stemming from illegal immigration. In that article, Congressman Gaetz reminds readers that the physical barrier in Yuma has caused illegal crossings to decrease by 90% 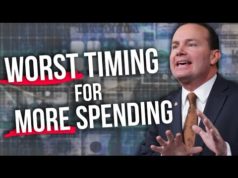 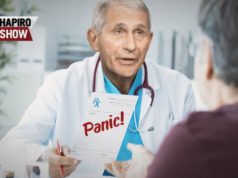 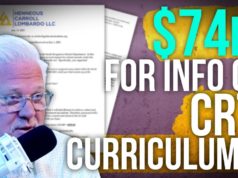