The US president has always had a problem with the media – or, as he calls it, ‘fake news’ – which he expresses in verbal attacks at press conferences, rallies and on Twitter. Despite concerns raised about his words potentially inciting violence, Donald Trump’s criticism of the media seems to be escalating
The Guardian view on the press and Trump: speaking truth to power 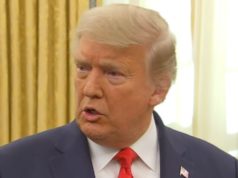 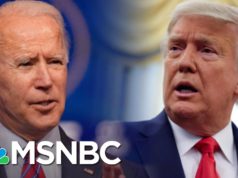 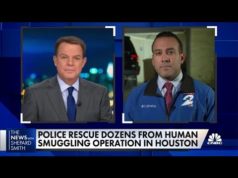