Rachel Maddow shows how the Beltway media spun up an elaborate myth about Paul Ryan as a budget hawk focused on reducing spending and debt. Ryan announced his retirement two days after the CBO announced a record deficit resulting from the budget Ryan oversaw.
» Subscribe to MSNBC: http://on.msnbc.com/SubscribeTomsnbc 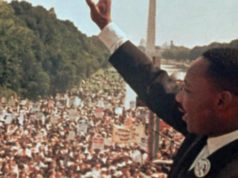 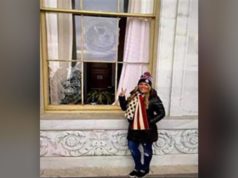 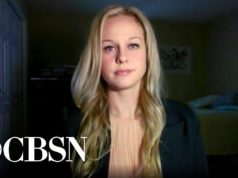