Former Trump campaign chairman Paul Manafort promised to work with Special Counsel Robert Mueller, then turned around and reportedly fed details about Mueller’s investigation back to the president and his lawyers. Stephanie Ruhle breaks down the latest.
» Subscribe to MSNBC: http://on.msnbc.com/SubscribeTomsnbc 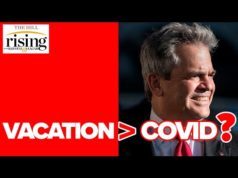 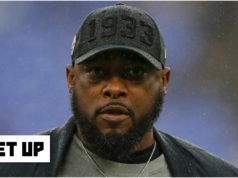 Why was Mike Tomlin so upset after the Steelers improved to 11-0 vs. the Ravens? | Get Up 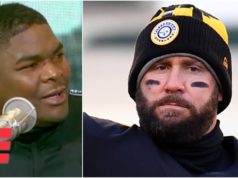 Keyshawn has doubts about the 11-0 Steelers after narrow win vs. the Ravens | KJZ