The Mendocino Complex Fire became the second largest wildfire in California’s history Monday. It is just one of at least 16 large wildfires burning across the state. Nearly 14,000 firefighters are on the front lines. John Blackstone joins CBSN with the latest from the scene. 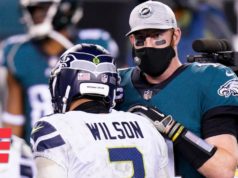 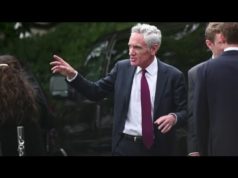 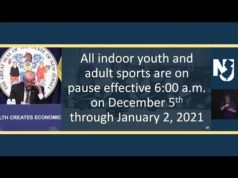