Authorities say the husband of a missing family in Colorado has been arrested in connection with the case. Police said Chris Watts was taken into custody. Watt’s pregnant wife, 34-year-old Shanann Watts, and their two daughters, 4-year-old Bella and 3-year-old Celeste were reported missing Monday. 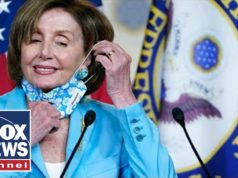 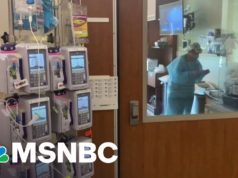 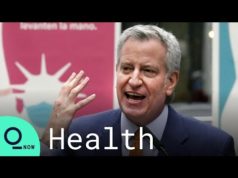