Police fired tear gas and arrested more than 200 people in Paris Saturday morning as anti-government “yellow vest” protestors took the streets for a fourth consecutive weekend. The city is on high alert following the violence that broke out last weekend, forcing the closing of the Eiffel Tower, shops and museums. Charlie D’Agata reports. 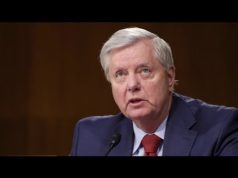 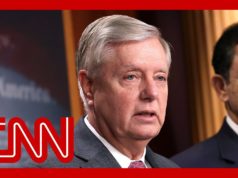 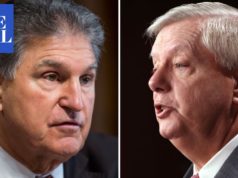