A fire broke out at Trump Tower in New York City on Saturday. At least four people were injured, including three firefighters. The building houses the headquarters of the Trump organization and other businesses. 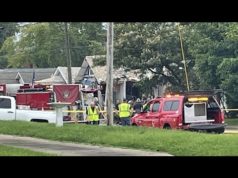 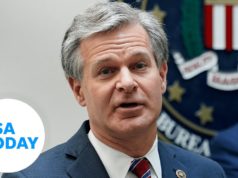 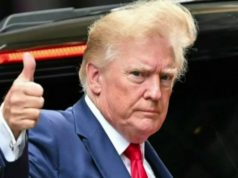