The investigation into Russia’s role in the 2016 U.S. presidential election took a potentially significant turn Thursday when President Donald Trump’s former personal lawyer, Michael Cohen, entered a guilty plea at a federal court in New York. Cohen admitted that he lied to Congress about Trump’s interest in a real estate project in Russia while he was running for president. VOA National correspondent Jim Malone has more from Washington.
Originally published at – https://www.voanews.com/a/cohen-guilty-plea-signals-new-turn-in-russia-probe/4680822.html 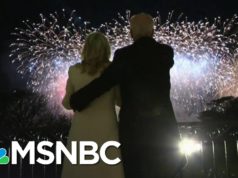 Will Biden’s Inaugural Call For Unity In A Divided Nation Endure? | The 11th Hour | MSNBC 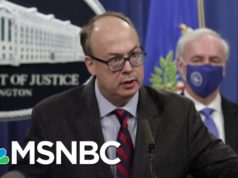 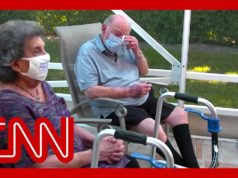