A senior Vatican official has called on Pope Francis to resign, accusing the pontiff of failing to act sooner on sexual abuse allegations against former Cardinal Theodore McCarrick.

In an 11-page statement, Archbishop Carlo Maria Vigano said sanctions imposed on McCarrick by Pope Benedict XVI over sexual misconduct were lifted under Francis, despite reports about his “gravely immoral behaviour with seminarians and priests”.

Vigano said he informed Francis in person in 2013 of the sanctions and how McCarrick, ex-archbishop of Washington, DC, “corrupted generations of seminarians and priests”.

The head of the Catholic Church has apologised for crimes committed by members of the clergy, mainly against Ireland’s women and children.

Before concluding a two-day visit, he asked for forgiveness in front of a large gathering in the capital. 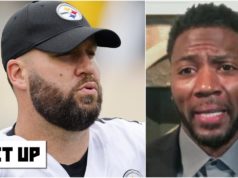 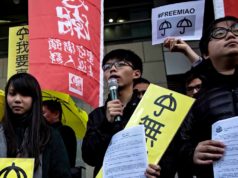 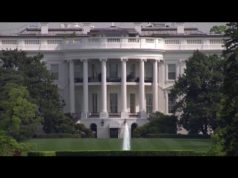