The European Court of Justice has ruled the UK can cancel Brexit without the permission of the other 27 EU members.

The ECJ judges ruled this could be done without altering the terms of Britain’s membership.

A group of anti-Brexit politicians argued the UK should be able to unilaterally halt Brexit, but they were opposed by the government and EU.

The decision comes a day before MPs are due to vote on Theresa May’s deal for leaving the EU.

MPs are already widely expected to reject the proposals during a vote in the House of Commons on Tuesday night.

There is also speculation the vote could be delayed, with a government source telling the BBC cabinet ministers may be asked by No 10 to take part in an emergency conference call later. 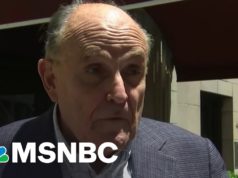 Giuliani Learns Trump’s Orbit Is A Dangerous Place For Lawyers 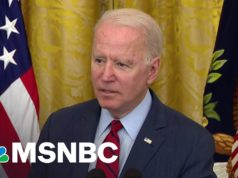 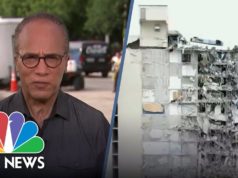