Police arrested 33-year-old Tony Albert, who reportedly was headed to a church dressed in tactical-style clothing carrying a loaded firearm.

Albert was walking on a bridge in Seguin, Texas, while wearing a white scarf around his head with surgical face mask and carrying a handgun around 7 a.m. Sunday. Seguin is about 35 miles away from San Antonio.

Albert entered a local restaurant around that time, asking where he could find a Baptist church and even asking the owner’s daughter for a ride there. As he walked out, that’s when they saw him carrying a gun and called police.

“He didn’t point it at anybody, but he had the gun in his hand and he had a good grip on it,” said Gabriela Jimenez, the owner of Las Mañanitas​​​​​​. 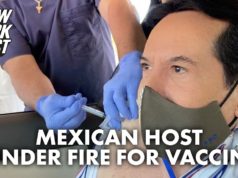 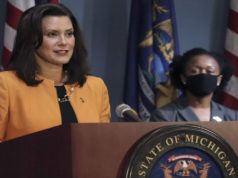 Gov. Whitmer expected to speak on COVID relief, vaccine rollout at State of the State address 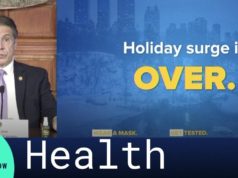