Home Top Stories A look at the aftermath of Syria airstrike

Seth Doane was in the Syrian capital Friday night when the missiles struck. On Saturday he checked out the smoldering rubble of a suspected chemical weapons facility in Damascus. He reports from inside Syria. 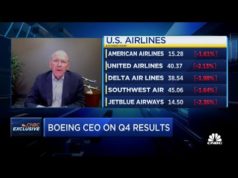 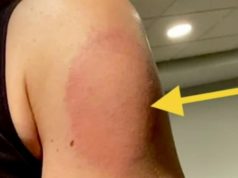 COVID vaccine questions answered: Will I test positive on a PCR test one week after I receive fi… 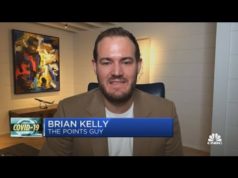